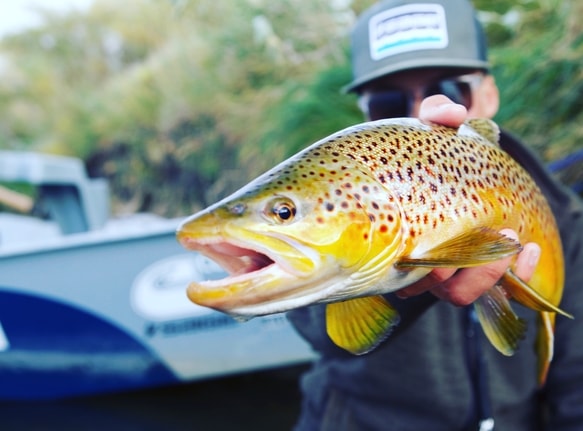 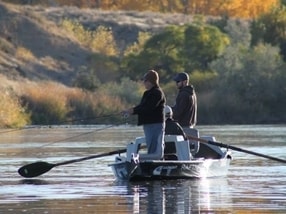 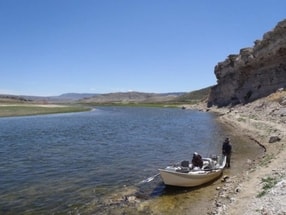 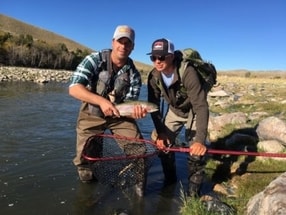 Learn more about Fly Fishing the Saratoga section of the North Platte River in Central Wyoming. 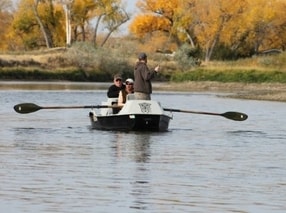 At the foot of the Snowy Range Mountains flows a hidden gem through the Wyoming plains, the Upper North Platte River. This pristine freestone river, nestled in the Saratoga Valley, offers a rare combination of Blue Ribbon trout fishing, spectacular views, abundant wildlife, and no crowds.

These crystalline waters are celebrated as some of the most revered freestone fishing waters in the world. The North Platte has nearly endless miles of blue-ribbon waters for hearty brown and rainbow trout. Seventy miles of blue ribbon fishing on the upper North Platte River prompted Orvis News to report that the fishing habitat remains “one of the fly fishing world’s best kept secrets”. The North Platte now claims 4000 fish per mile consisting mainly of browns and rainbows, with a few Snake River cutthroats. Fish average 13-17 inches with multiple opportunities of Trout much larger.

For the serious fisherman, visit the Saratoga National Fish Hatchery located just 5 miles north of Saratoga on WYO 130/230. Several varieties of trout are raised for shipping to other federal and state hatcheries nationwide. This facility is also used for the captive breeding program of the endangered Wyoming Toad.

Access to this freestone river, is dependent on snowmelt and rainfall, so our guides can recommend the ideal section based on current conditions during your stay. As a rule, floating is usually best from June through September. The 60 miles between the Routt access and the town of Saratoga is all considered a Blue Ribbon trout fishery and has not been stocked since 1979. 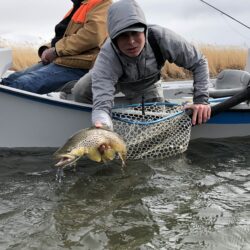 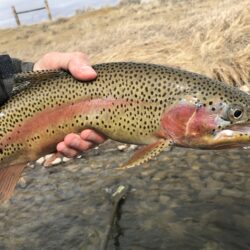 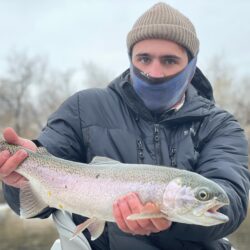 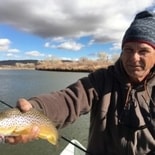 August 3rd 2018-The water temps are warm on the Upper North Platte River around the Saratoga area. This makes for a really early start with…
More News
PageLines